In a remote fishing town a globster, a large mass of unidentifiable organic material, washed ashore one summer Sunday morning. It surprised the sheriff when it later moved on its own. It surprised the town even further when it sloughed off its outer skin and a man appeared. He told stories of alien abuse and probed places.

But surprisingly, the town welcomed him with open arms. No one asked where he came from. They accepted him. When he ran for Mayor they voted. It didn’t surprise anyone when he won.

They didn’t take him to their leader, they elected him. 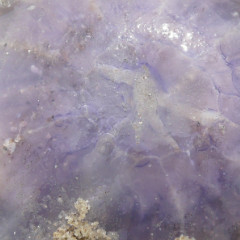