Dinner didn’t agree with him… about being eaten

“Who do you think you are?”

The goat surrendered herself, ending the Cheese War

Hacker tried to steal own identity, but failed.

“Well, the same to you, Captain Obvious”

Little by little the cancer ate her away.

“I got this,” Dad said before the disaster.

“You sure this is safe?”

Pandora closed the box before “peace” could escape.

“‘Radioactive pants’ was NOT our best idea ever.”

“Chernobyl was an inside job!”

“Can I go home?” Grandma asked the priest.

Even his pants were ashamed of his wardrobe. 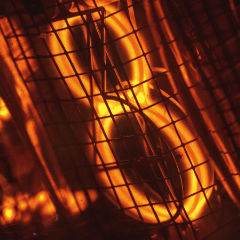