The warlord sniffed and leered at Tasha, “Pepperoni?”

“‘Supercalafragalisticexpialadotious’ doesn’t describe the FAA’s feelings toward you.”

The superhero ducked behind the dumpster and wept.

“You make everything sound creepy.”

The man remained calm despite the clown’s return.

The monster leapt from the closet and… danced.

The starship flew
across the room
and shattered

“Mac-N-Cheese, Yo.” How my daughter’s boyfriend introduced himself. 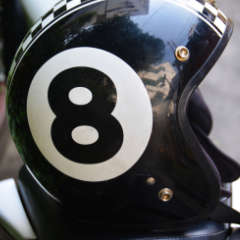