Pentagon battles to be designated “most popular polygon.”

He sees you when you’re sleeping. He knows.

You better watch out. Santa Claus is coming. 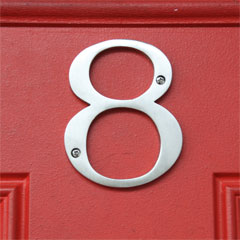 Back by popular demand, 8 word stories.