The squirrel mowed down pedestrians in his dreams.

King Charles the Insignificant, never amounted to much.

“Sounds Gouda to me!”

He raised the cup and drank in despair

This is a job for… My imaginary girlfriend!

Sheathing his sword, he replaced his red nose.

She held his hand but dropped his heart.

Sure things: Death, taxes, and the Starbucks line. 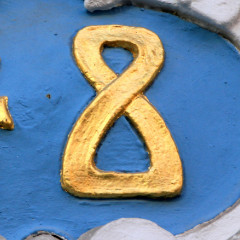