Her giant ego didn’t care about my narcissism.

“They should rename your dad the methane nebula”

After tasting my brains, the zombie killed himself.

Wife grimaces and punches me. 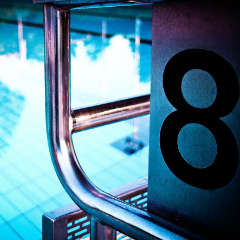