The contacts on my phone in order of appearance: 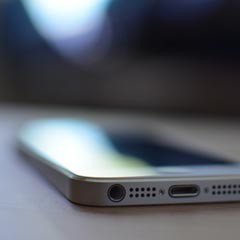